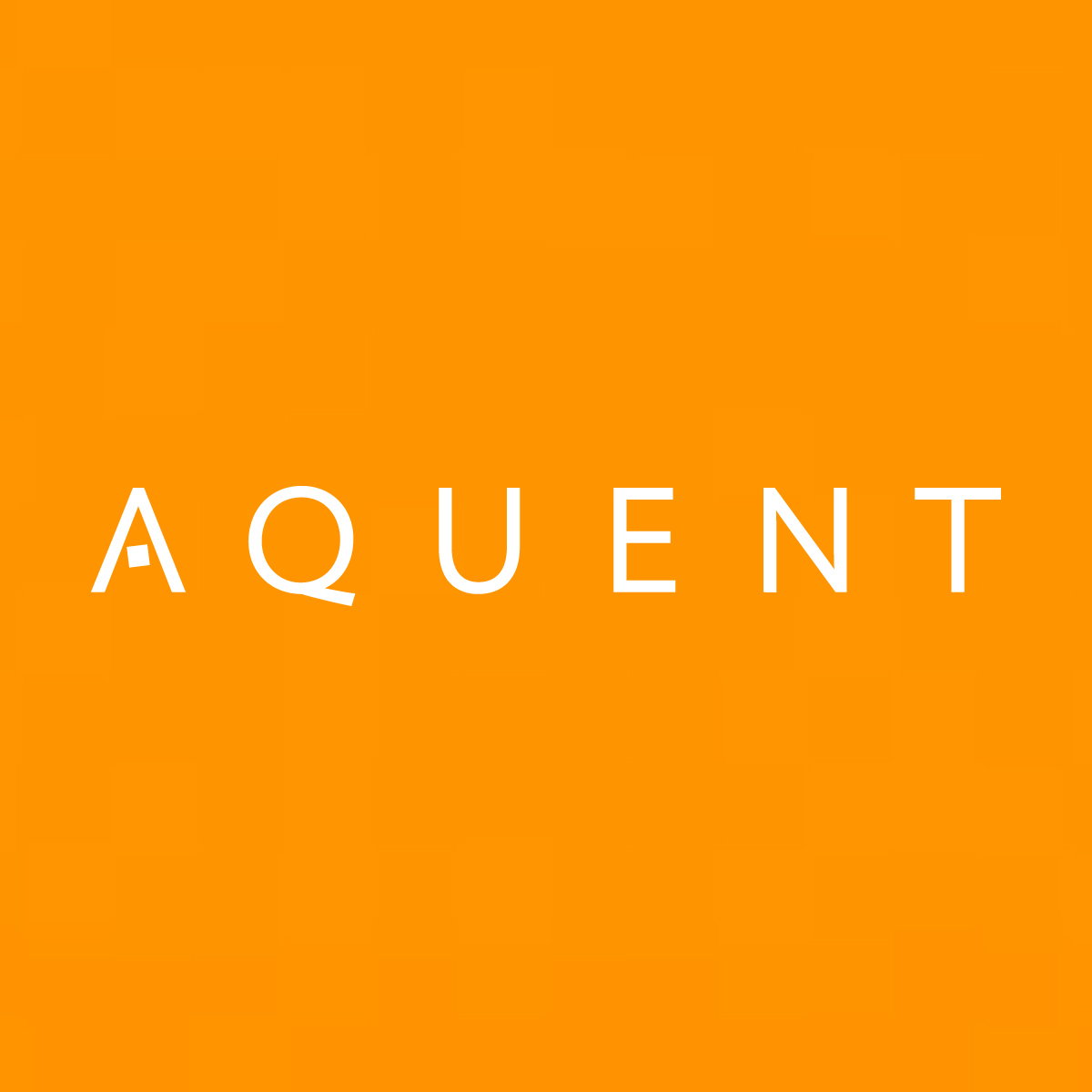 Back to customer stories

The Aquent online learning platform is one the best content marketing programs the company has ever run. Not only does it attract a growing number of creatives to act as job candidates for Aquent’s roster of clients, but the education helps train those candidates to become better employees. Aquent also trains current employees of its clients using the same system. With growth comes pains, though, and Aquent strained its existing platform to the limits.

Aquent chose to expand its program with Open edX, but knew it couldn’t get the most out of this robust platform alone. The Open edX platform requires expertise to take full advantage of its ever-expanding capabilities, so Aquent turned to Appsembler. The Appsembler team has a deep understanding of Open edX and has the expertise to enable Aquent to build on the strengths of the platform while making it work in ways that were never anticipated.

By working with Appsembler, Aquent went from first learning of Open edX to a fully functioning Open edX-based education platform with nearly 12,000 registered students in just a few months.

Challenge – Making the Choice to Go with Open edX

Aquent matches marketing and creative professionals with the companies that need them most. As the company worked to help its pool of professionals build new skills, it hit on what company executives quickly realized was the greatest content marketing opportunity yet: education. Aquent offered education first in person, then through webinars and finally through an online learning portal named The Gymnasium.

Aquent team attended an Open edX conference and understood that the platform could meet most of the company’s needs, but the internal development team still needed significant help to make it work effectively. That help included everything from cloud hosting to more complex DevOps expertise, coding and a deep general understanding of the Open edX platform. In short, Aquent needed a guide who truly understood both Open edX and how to work with a demanding customer.

Solution – Building Beyond the First 90 Percent

In a typical school situation in which a course leader is giving a time-based course, quizzes come at a certain point in the class and are graded. If a quiz isn’t graded, its data is considered to be unnecessary.

Aquent, however, gives its students a quiz as a method of setting baseline skills and collecting information, but the quiz isn’t graded. Getting access to the data values took effort. “It takes crazy ninja skills to get those values, so the Appsembler team showed us how we can get what we want without crazy configurations. Breaking the tools is good when you know the rules really well,” Miller said.

“The Appsembler team has such deep knowledge of Open edX that if we have a problem, they either know the answer or know where the answer resides. A lot of companies have vendors who are partners in ‘marketing speak,’ but Appsembler are true partners in this endeavor.” – Andrew Miller, Program Director for The Gymnasium at Aquent

Migrating from the old platform to Open edX was a task for the internal Aquent team that they accomplished with help and guidance from Appsembler. “Thinking through the actual process and working out the ins and outs — the details of what it would be like — that was value add that we got from our Appsembler partnership,” Miller noted.

With the Open edX platform in full operation, Appsembler created a two-stage process for putting new code and content online that begins with a cloud-based staging server. New code is first put on the staging server, tested by the Aquent QA team, then pushed to production by Appsembler after a thorough code review by Appsembler engineers.

Since switching to Open edX, end-users are now far more engaged than they were on the old platform. Today Aquent has nearly twice the daily users it had before the upgrade and has doubled the number of users who enroll in multiple courses. Triggers built into the system can suggest readings, training videos or even new content.

Moving forward the Aquent team hopes to keep building on this success, growing both the audience and increasing engagement by both augmenting current programs and launching new classes. In an effort to better understand the users base, Aquent hopes to integrate its Google Analytics package with the analytics from its Wistia video platform. They are also examining the edX core analytics package.

“The Appsembler team has such deep knowledge of Open edX that if we have a problem, they either know the answer or know where the answer resides. A lot of companies have vendors who are partners in ‘marketing speak,’ but Appsembler are true partners in this endeavor.”

Aquent is a staffing company specializing in placing temporary employees in marketing and creative industries. According to Staffing Industry Analysts, it is among the largest marketing/creative staffing firms in the United States.